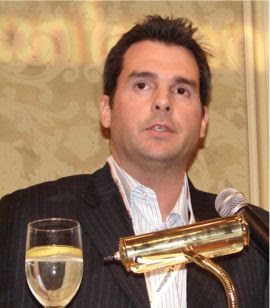 John Reese , owner of a free service BlogRush , finally decides to shut it down . He at last realizes that there is no point in keeping up a service which failed to do what it was meant for .
Those of you who do not know what BlogRush was , they can no longer give this free service a test run as by the time I publish this post , this site will be no longer accepting new members . In brief , BlogRush was supposed to deliver free traffic from one blog to another through their NOT so small widget . The size of the widget was not the one causing troubles but it was more the very very low traffic that it delivered . The click through rate was not even 0.5% and that by all means is very low .
This is what John  wrote to BlogRush members :

I want to say “Thank You” to all of the great bloggers that at least gave BlogRush a test to see if it would work for them. We sincerely appreciate you giving the service a try.

I happen to remove BlogRush widget from this blog sometimes ago and it was because of the same reason why this service is coming to end .